Born in 1964, Megan Smith has been a role model in tech for many years. She graduated from MIT with a  degree in mechanical engineering. Between leading a team trying to provide world-wide WiFi and bringing more women into tech, she strives for digital inclusivity.

As the CTO for the United States, Megan Smith is in charge of assisting the Obama administration with the development of policies and initiatives relating to technology. She is also the first woman to hold the position and was appointed to the role in 2014. VP for Google X In her 9 years with Google, Smith assisted in the acquisition of Picasa and the software that would become Google Earth and Google Maps. She also became the Vice-President of Google X, which is the Google sub-company responsible for Google Glass and the self-driving car. She has also been involved with projects such as Loon and Wing.

Project Loon seeks to bring WiFi connectivity to remote locations all over the world. Google plans to do this by using wind and solar-powered high-altitude balloons. These balloons will fly at twice the height of most commercial airplanes. While the beta test in 2013 didn’t go as well as they hoped, the company plans to have the technology available as early as 2020.

Project Wing is currently developing flying delivery-drones. Not only will these drones be capable of quickly delivering goods, similar to Amazon’s drones, they will also be able to deliver goods to remote locations. This project has the potential to be helpful in emergency situations, such as getting emergency supplies to a lost or injured hiker while he is waiting to be rescued.

PlanetOut was an entertainment company targeting the LGBT demographic. The company worked with AOL, Yahoo!, and MSN to create an LGBT-friendly community. Smith worked as the COO before becoming the CEO in 2001. The company’s exposure increased ten-fold under her leadership. SaveSave 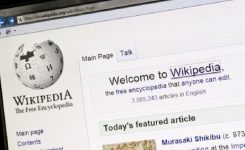 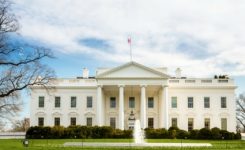 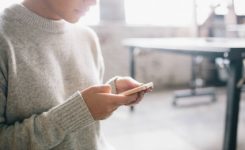 How Apps Can Change the World: Women Edition ...